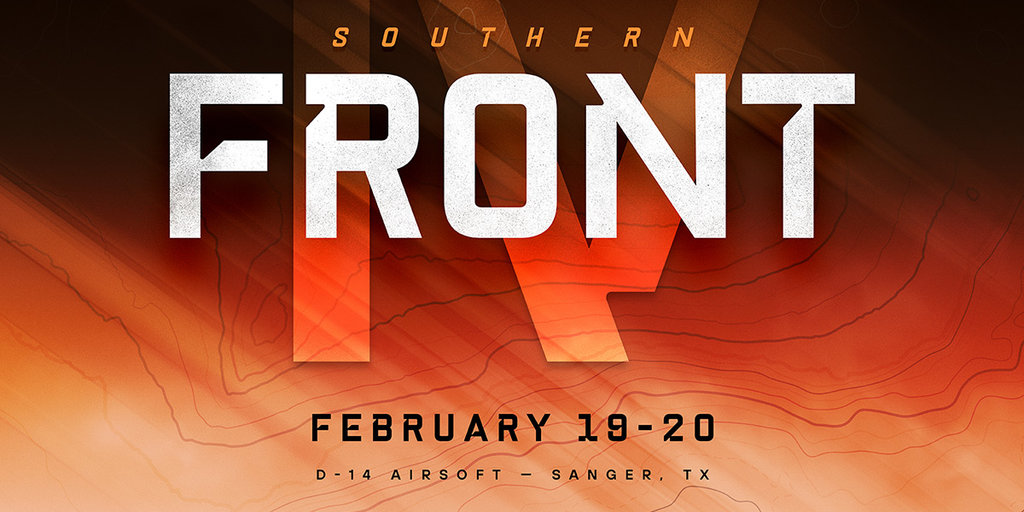 After last year's defeat by UFS lead, civilian defense forces, Coalition leadership has developed a new strategy. The garrison and communication hubs in Sanger, Texas are too important to relinquish. Knowing that CDF forces have been relieved by a UFS battalion, ROEs will no longer be an issue. Coalition military planners have agreed that multiple SOG teams be pulled from the northern offensive line to remedy the repeated Federal incursions into Texas.

FIRST 50 Players to REGISTER will be entered to win an LBX Titan!

Event Credit will no LONGER BE GIVEN. If you are unable to attend an event your best course of action is to sell/transfer that ticket to another person