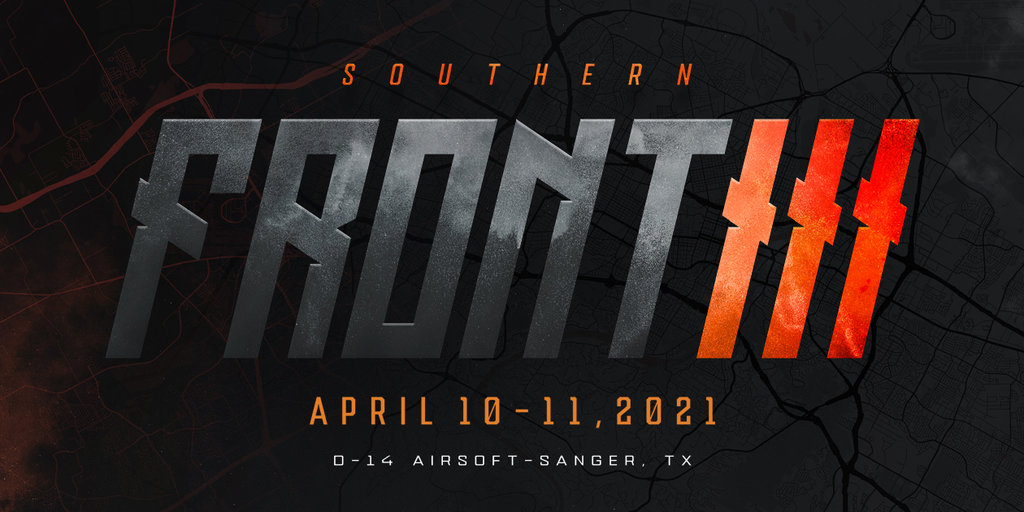 After their narrow defeat at Southern Front last year, UFS forces concentrated on cutting Coalition supply lines into southern Texas. With multiple offensives ongoing, Coalition logistic planners have been unable to keep up with the civilians needs. Leading many families to have to ration and prioritize food for their families. Failing infrastructure through the winter has caused many to go without heat and power.

Looking to capitalize of the local populations growing anger with the Coalition, Federal special forces have been working with local civilian militias to help bring aid to the people.

Understanding that CoST being unable to provide gives UFS an opening to jump start an insurrection.