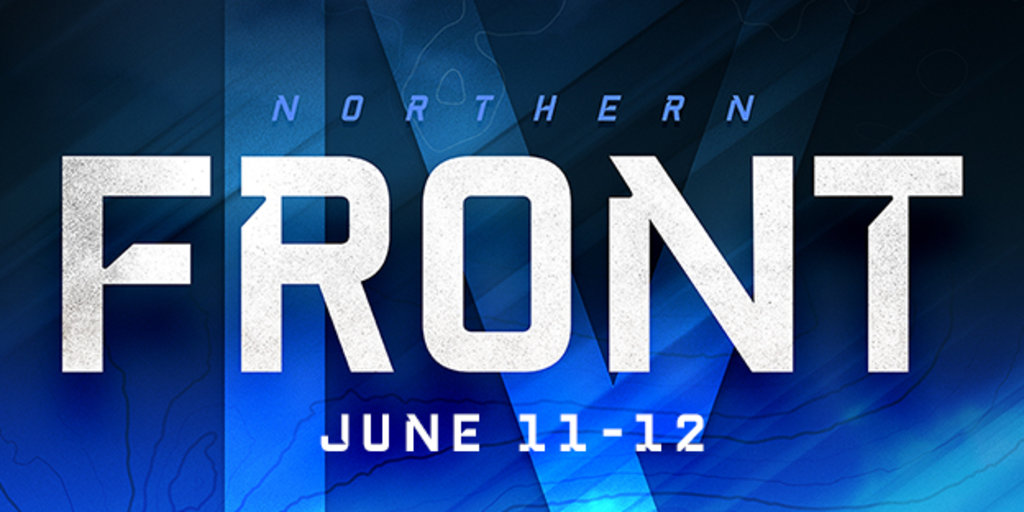 After suffering heavy losses in Texas and Illinios, Coalition forces have been split up and forced to retreat to New York, Wisconsin and Georgia. Coalition command has called on small reserves of The Civilian Defense Force to help hold the advancement of UFS forces in the North while focusing on the Eastern Front for now. Latest UFS intel suggest that COST is sending some of its top combat advisors to assist in this effort.

In what seemed like almost imminent defeat of the UFS warmachine last year, Federal Forces have completely changed their battle plans in order to adapt to the constant movement and advanced tactics of the Coalition.

Amped Airsoft will be doing Air fills on site

Event Schedule to be released closer to event 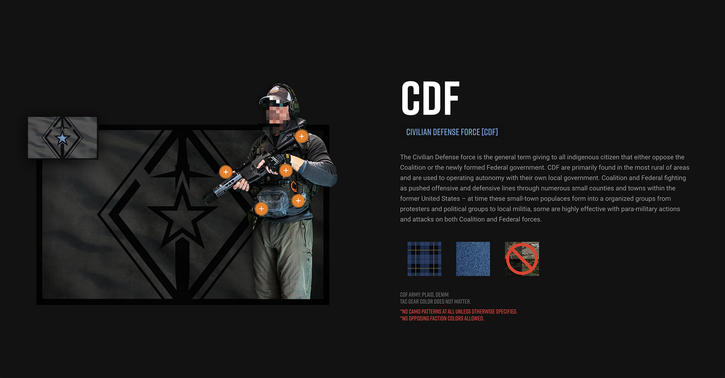 CDF players are allowed to wear any solid colors but NO TAN and NO CAMO - Players not adhering to the uniform restrictions will be removed from the AO until their uniform is CORRECT. 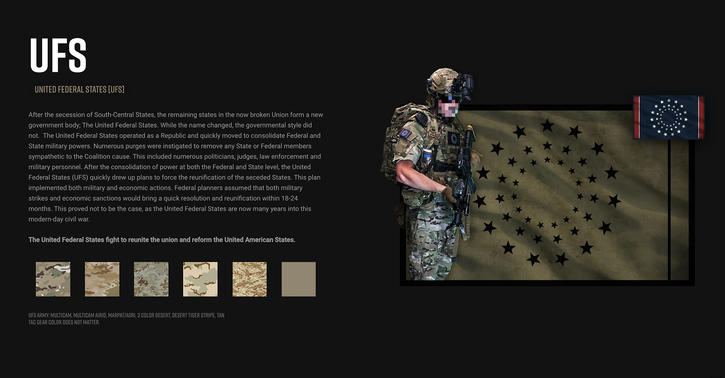 Faction changes are not allowed after ticket purchase.