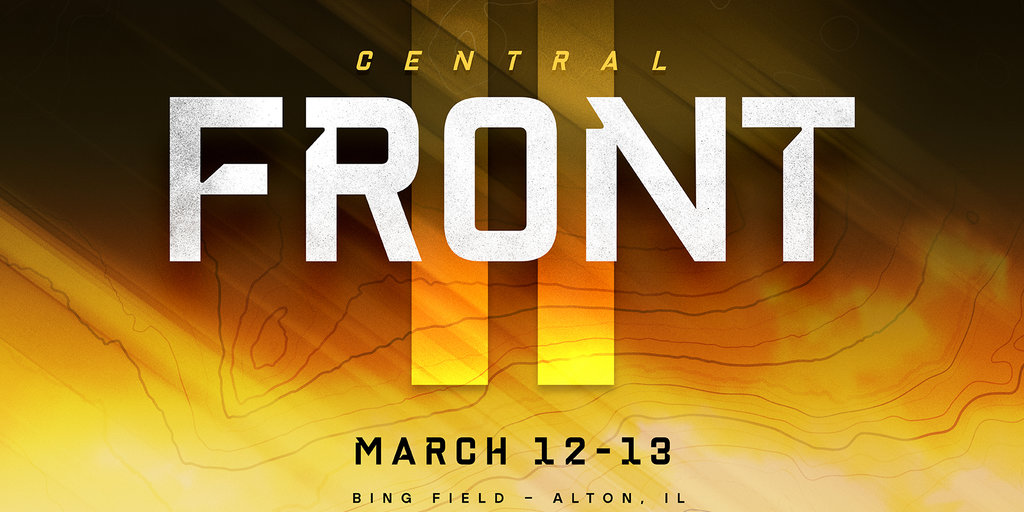 After last year's narrow Coalition victories in Alton, Illinois, and Wyandotte, Oklahoma, UFS forces have pulled back to Sanger, Texas where their civilian counterparts defeated the Coalition garrison. Knowing full well Coalition forces are mobilized in an attempt to re-take Sanger and seeing no future need for a base in Wyandotte, UFS leadership is devoting its brigades from Wyandotte and Mauston, Wisconsin to attempt to take the much-needed supply depot of Alton. From there they would control key access to Mississippi, as well as the train yard and airfield from which they could supply their future endeavors.