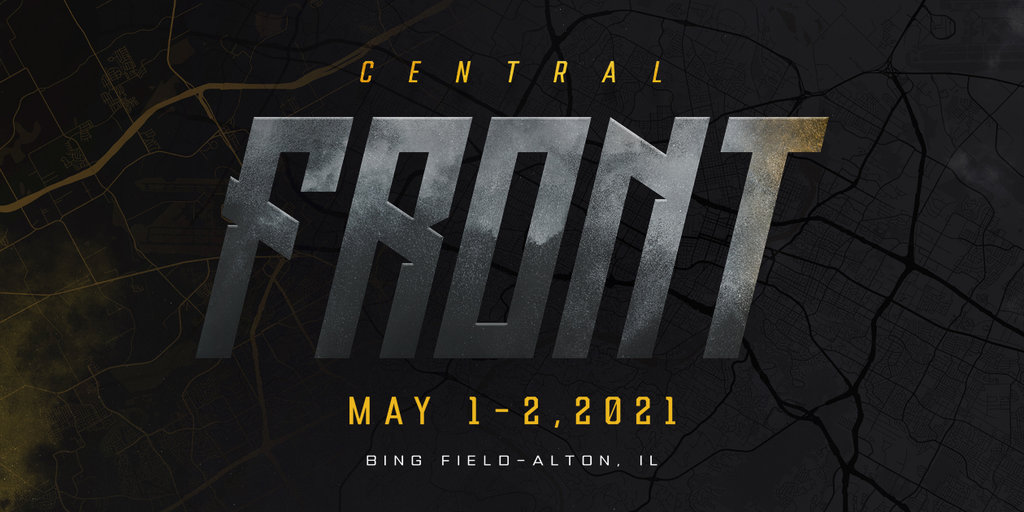 One of the Coalition's biggest supply depots is centrally located off the Mississippi in Alton Illinois. With access to the river and a landing strip within 5 minutes, this area is vital for movement of supplies all over.

This supply depot has been continuously hit by UFS causing shortfalls for multiple CoST forward bases.

Coalition intelligence has intercepted a federal communication that a large scale attack is planned. Not to just interrupt supply chains but destroy the facility as a whole.

An addition critical wrinkle for CoST leadership; vermillion level comm chatter intercepted by the Coalition Intelligence Group (CIG) has eluded to a possible defection of top Coalition military planners to Federal authorities. These defectors and their motives are currently unknown. CIG Operatives have labeled this the top investigative priority for all their analyst.