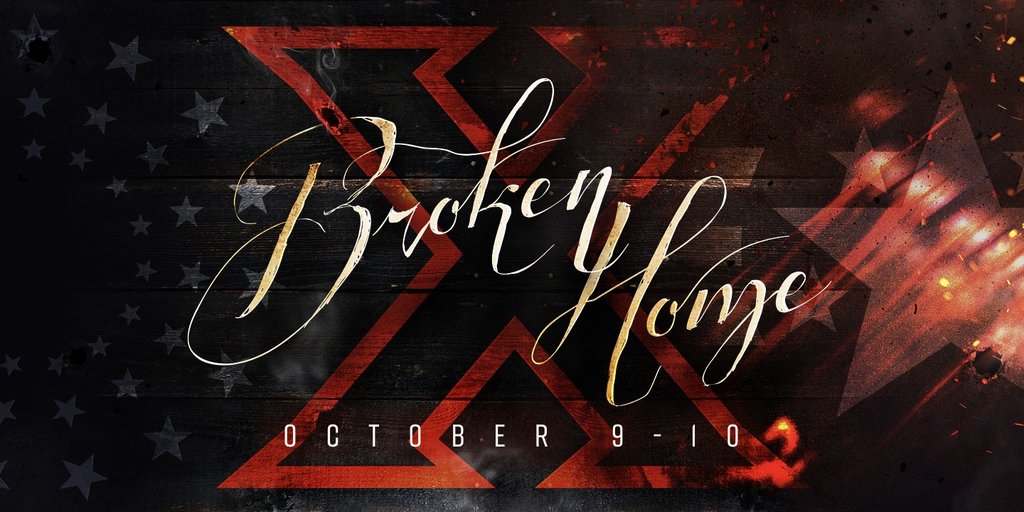 After a decade of fighting both Federal and Coalition forces have mustered their FINAL assault in attempts to secure the state of Oklahoma the genesis battle of the modern civil war. This state is key to both factions plans to end the current strife. With abundant oil and natural gas fields, accessibilities to the Southern Coalition territories military planners see Oklahoma as the "keystone" state to control the final tempo of this decade long civil war.